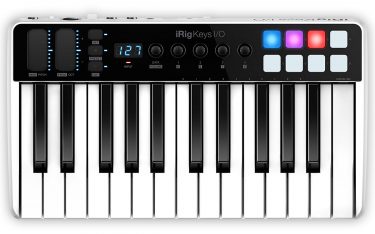 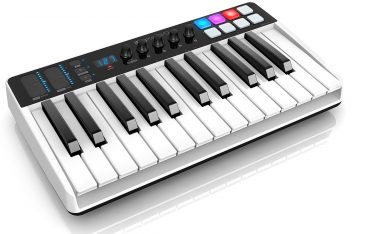 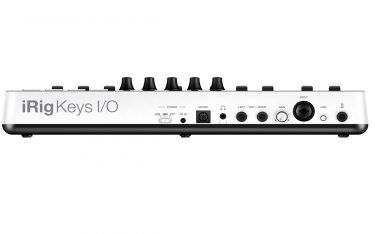 The iRig Keys I/O is an Apple MFi keyboard controller (Made for iPod, iPhone, iPad,) and is guaranteed to work out of the box with all iOS devices including the latest generation of iPhone 10. The included Lightning cable allows for straight plug-and-play with Apple iOS devices. The USB cable connects Mac and Windows computers. The controller can be powered via USB or by the included AA batteries. Additionally, an optional power supply adapter is available that not only powers the iRig Keys I/O, but also keeps your device charged simultaneously. Optional accessories are available including a padded carry bag and the iRig Keys I/O Mic with a sturdy gooseneck. 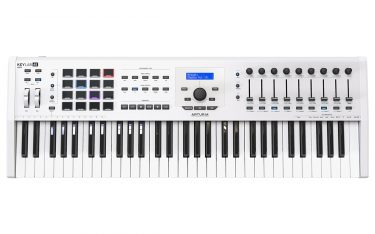 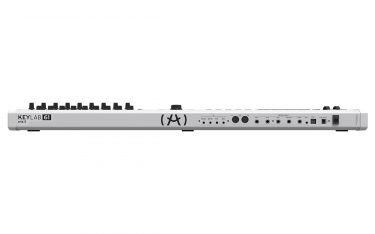 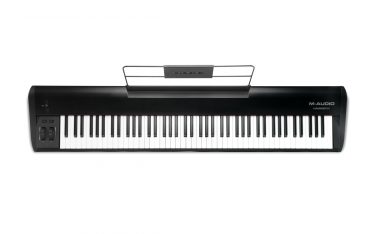 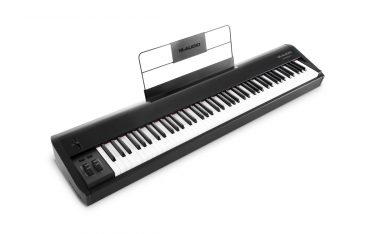 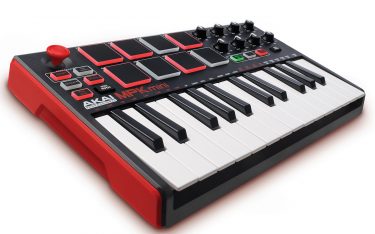 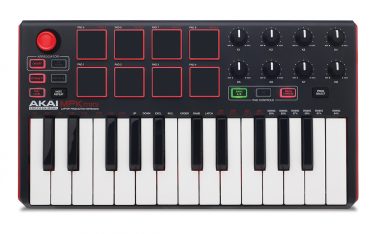 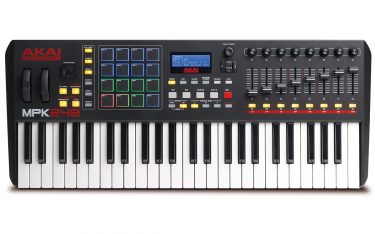 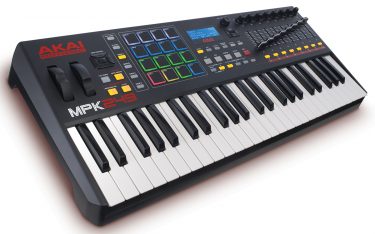 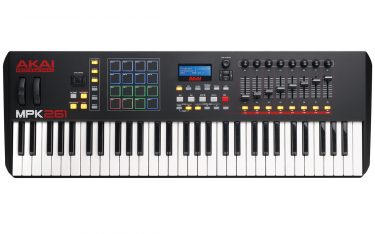 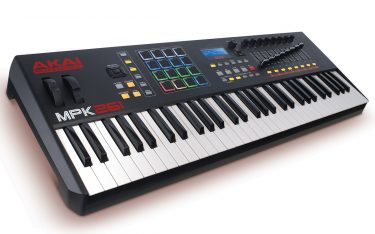 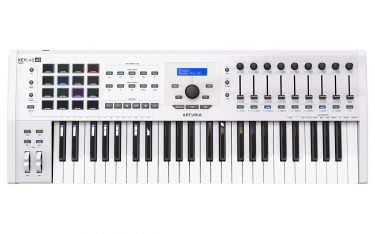 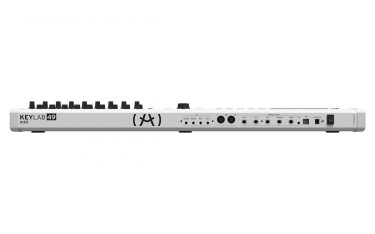 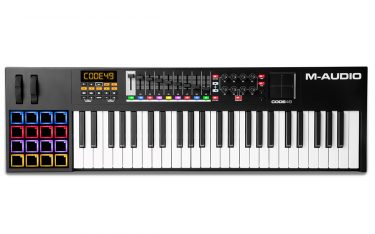 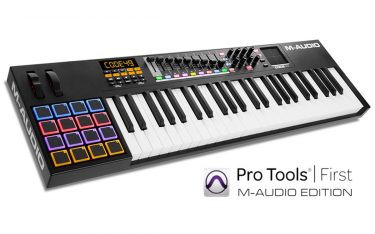 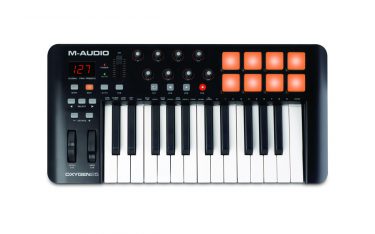